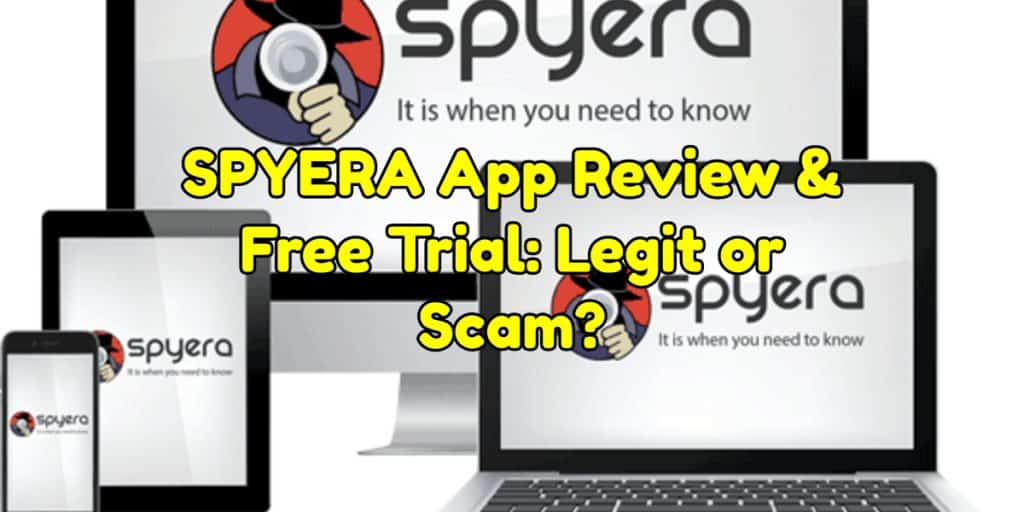 This SPYERA review has been update in January 2020. I aim to give you all the details you need about this software. If you want to know everything about it, then this is the place to be. The aim is to save you time. So no fluff here.

Note: If you’re in a hurry and don’t have much time for reviews…

{Do not use this software for INVASION OF PRIVACY. Doing so is ILLEGAL. Your best option to know its legality is to consult a lawyer.}

SPYERA is a Hong Kong based software application that lets you monitor your communications. It lets you record and capture calls, monitor and manage media file transfers, as well as listen to the surroundings of a target device – which may be a phone or a computer.

How Does SPYERA Work?

The software has multiple features that it offers, but here are some of the most common ones:

The software will work on a number of the popular phones and tablets. The phones that are supported include phone running Android and iOS, and comptuers running Windows and Mac OS.

How To Install SPYERA?

Note: So that you can install this cell phone spy software and computer monitoring software, you need to have physical access of the target device.

This process could just take 5 minutes if you're really fast.

The price is quite expensive… but the features offered are DEFINITELY worth it!

You could expect to pay starting at $10/month up to $63/month. Pricing depends on which operating system you'll install it on and the subscription period you need it. Subscription periods are 3 months, 6 months, 12 months, and 2 years (24 months).

The SPYERA app might be quite expensive, but it may come in the future with some amazing discounts (like a free trial or a coupon code maybe?), which will let you access a number of functions. The software helped me to monitor my entire phone and computer activities, so it is worth trying!